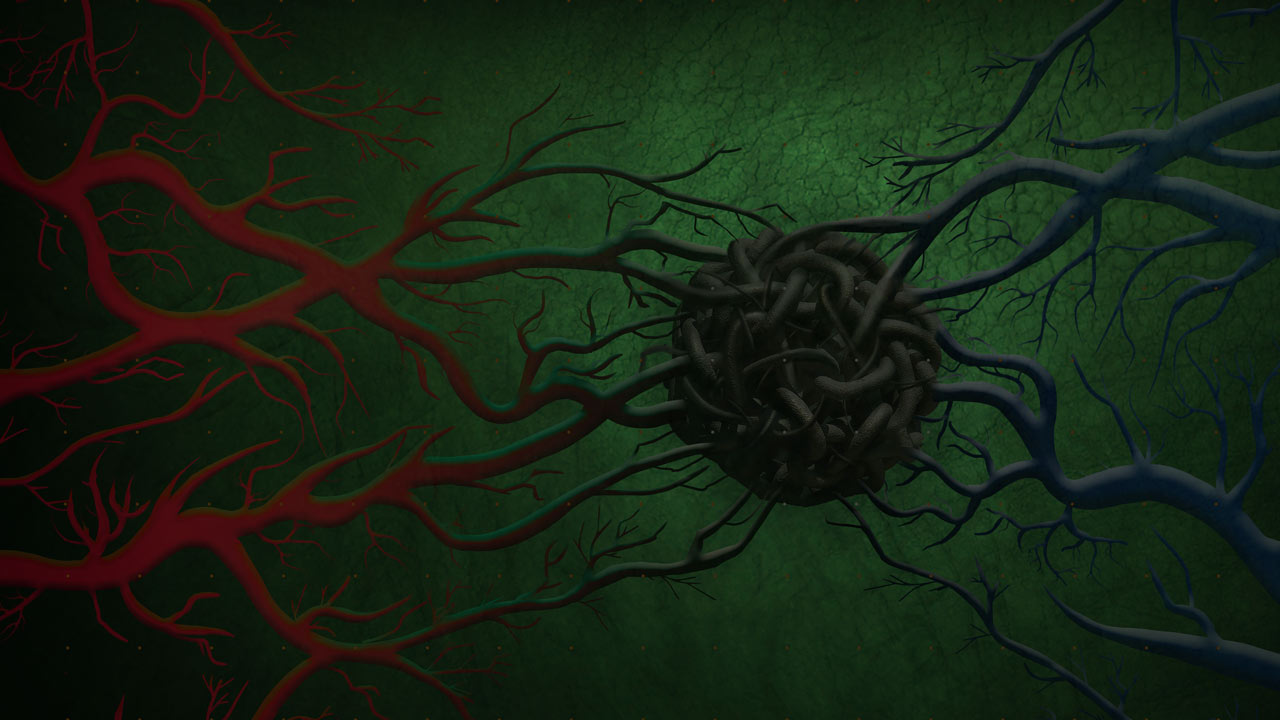 "Contagion" is the name of the La Habra Percussion Ensemble's 2020 Indoor production. It is a show centered on the spread of a virus or an idea, and how an infection can take hold of a population.

I was commissioned by the staff of the La Habra percussion program to create an illustration that fit the "Contagion" theme, and the design brief contained descriptive words such as "grungy, dark, sickly." We partnered together on tweaking the illustration over time, making sure that the graphic would be effective in not only its design, but also its clarity when being viewed from a set of grandstands.