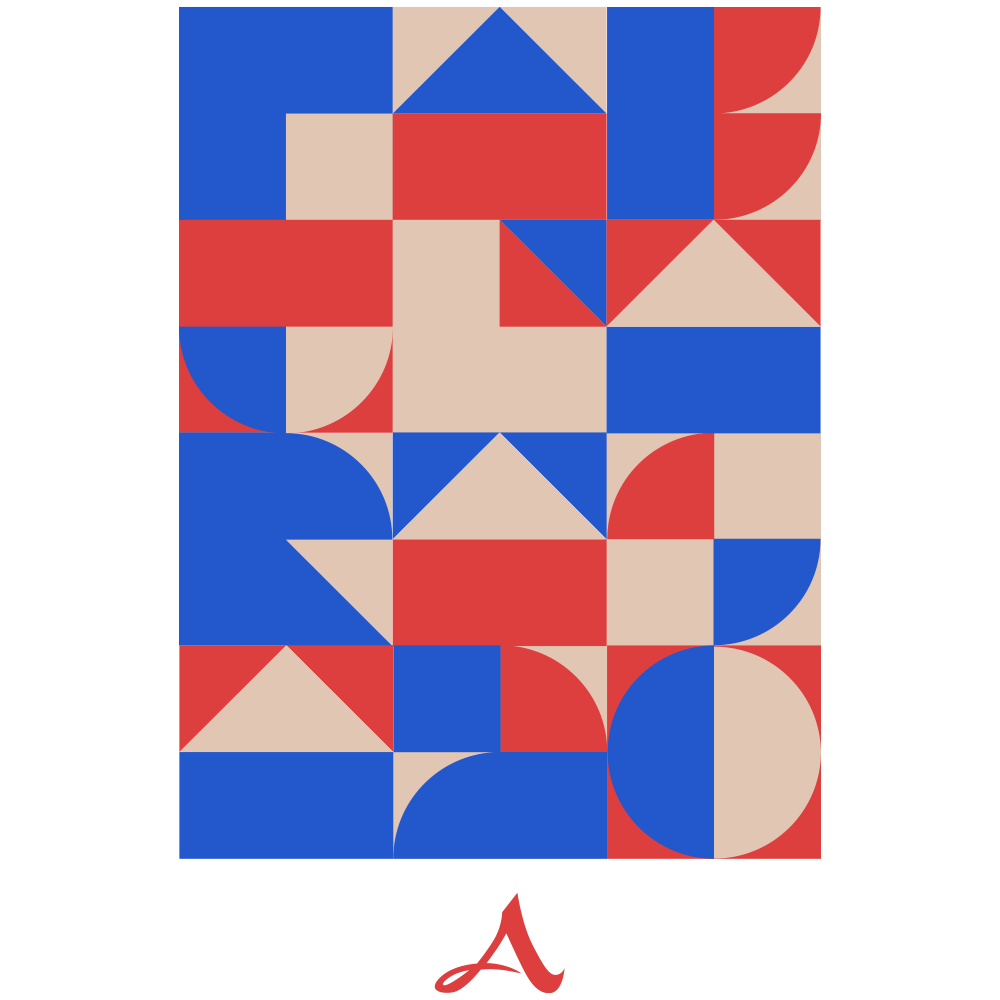 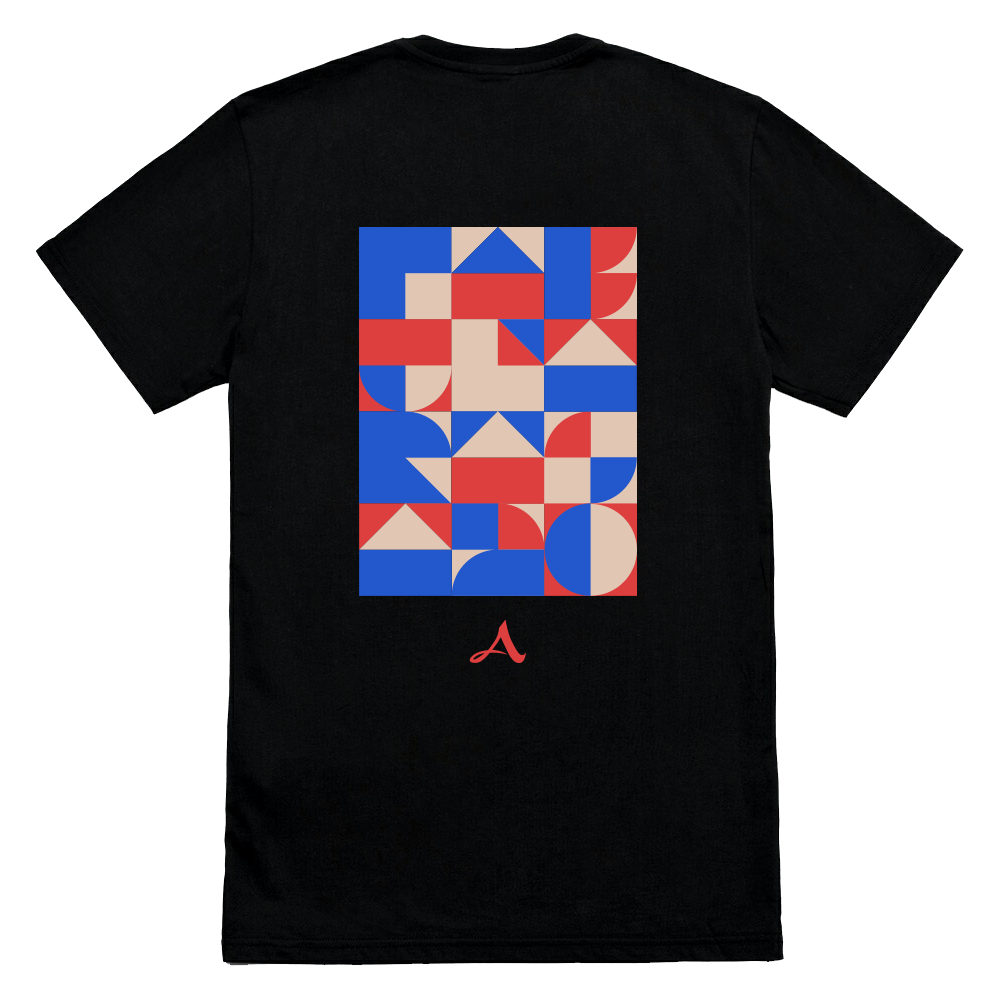 The Ayala Band and Colorguard is an award-winning marching music ensemble hailing from Chino Hills, California. They compete both locally in Southern California, as well as nationally, travelling as far as Indianapolis, IN for the Bands of America Grand Nationals.

The 2020 season was unfortunately cut short due to the Covid-19 pandemic, but in the fall of that year, the Ayala Band and Colorguard would go on to create a virtual production that attempted to make the best of a heartbreaking situation. The students were coached primarily through Zoom, then banded together to create videos of themselves playing individually, which were then put together into a full production.

The production was called "Tabula Rasa," or blank slate, to commemorate this new, uncharted frontier of virtual shows brought on by necessity of staying safe in a global pandemic. I was commissioned to create a graphic for the productions' show shirt. We opted for an abstract, tapestry-styled illustration that when looked at closely, actually spells out the show title and season year. Production involved using a water-based discharge process which creates a smooth, seamless feel to the touch.